For a Lifetime of Creative Learning 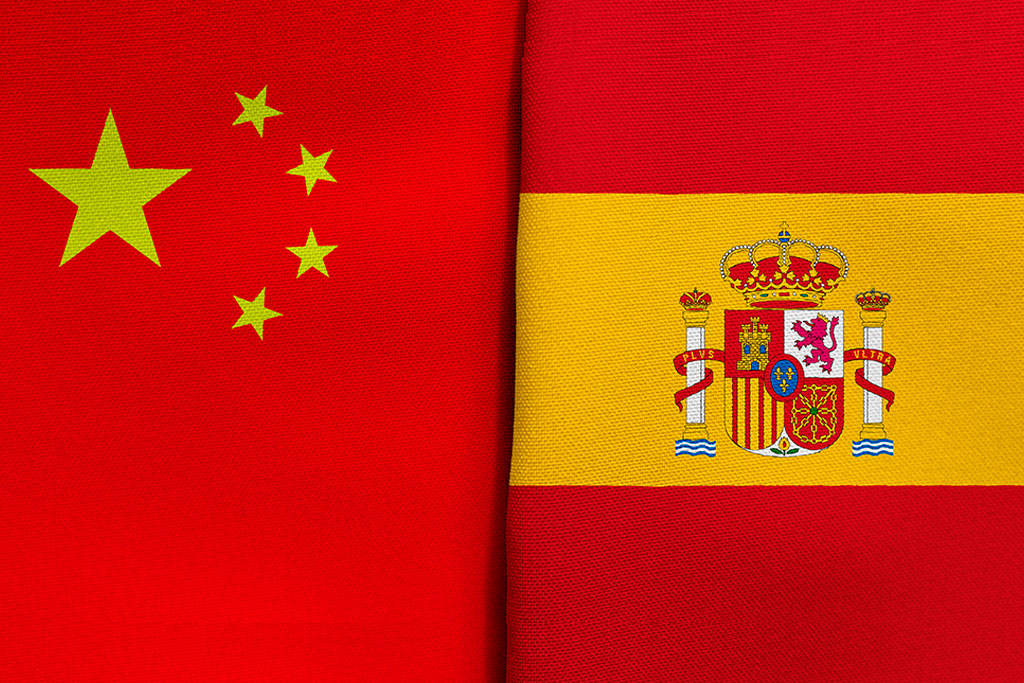 Acquiring knowledge of global Languages is one of the main targets we in Gateway opt and work hard to provide our students with as it is the key to Global understanding.

Learning World/Global Languages is and has always been productive as it does not just import linguistic skills, but also enables learners to explore and learn about related cultures and lifestyles.

Learning Global/World Languages will certainly make our students globally recognized, and help them make a strong hold on the social front wherein they can effortlessly communicate with people of different origins and hence build strong connections due apt understanding of their languages.

Furthermore, according to various studies, a longer attention span is one of the demonstrated benefits of learning more than one World/Global Language.

Last but not least, the knowledge of World/Global Languages helps students to enter our competitive world with strength, abilities, and become equipped to excel in a world where those skills are highly demanded. It would certainly enable them to step inside the context of diverse cultures and habitats, possessing intercultural understanding, language abilities and diverse knowledge of how our world functions.

Although English may not be the most spoken language in the world, but it is the official language of 53 countries and spoken by around 400 million people across the globe. Being able to speak English is not just about being able to communicate with native English speakers, it is the most common second language in the world. If you want to speak to someone from another country, then the chances are that you will both be speaking English to do this. Thus, it is an important language because as we go anywhere across the globe, English is the most common language which people overseas can speak and write without any hurdle.

Furthermore, English is the language for research in any field be it student life or for business. It is essential to learn, read, speak and write in English.

Also, the importance of learning English in the international marketplace cannot be understated-Learning English really can change your life as it is the dominant business  language and it has become almost a necessity for people to speak English if they are to enter a global workforce. Research from all over the world shows that cross-border business communication is most often conducted in English and many international companies expect employees to be fluent in English.

Last but not least learning English gives our students access to more of the Internet as according to a report by Education First, English is the language of the internet. An estimated 565 million people use the internet every day, and an estimated 52 percent of the world’s most visited websites are displayed in the English language.

But Why Mandarin or Spanish?

Mandarin is worth Learning for it truly connects our students with Chinese culture and challenge their minds. China has a rich and vibrant culture and learning their language is the key to open the door of its culture for our students.

Learning Mandarin seems to focus on the booming Chinese economy, particularly in the light of shifting trade relationships post Brexit, an opening up to foreign investment, and the need to give our students relevant skills for the future jobs market.

Also, Mandarin symbols and characters require a steady hand. The written words are actually iconographic characters rather than letters. Last but not least, it has been proved that Mandarin speakers use both sides of their brains and this certainly keeps brains motoring.

Spanish is one of the most commonly spoken language in the world; it has great value as it is expected to boost our students’ employment prospects, make them globally recognized, connect them to a highly rich and vibrant culture that would enrich their knowledge, broaden their perspectives of the world and their own selves, and make a strong hold on the social front wherein they can effortlessly communicate with people from different origins but who belong to the same humanity.

Moreover, for our students, whose mother tongue is Arabic, for most of them, and whose Language of Instruction at Gateway is English, studies indicate that Spanish for English and Arabic speakers is an easy learned language. Also, the Spanish Language has affected and has been affected by both the English and Arabic Languages. Last but not least, Spanish has always been a go-to language to learn due to its practicality and wide reach. It is a phonetic language for the most part as its words are pronounced the way they are spelled.

Why Arabic then is of great importance at Gateway?

Arabic is the mother tongue of most of our students at Gateway, besides it is the official language of Egypt , where gateway is located and where our students live, grow , learn and are shaped.

The mother tongue meaning for a child involves more than just language and includes the child’s personal, social and cultural identity. The choice of words and expression carry different meaning across cultures and where in one language asking direct questions is considered intrusive, in another it is inquisitive. This means that the language chosen when speaking is thought about before it is delivered.

Language and mother tongue also play a huge role in the development of personal, social and cultural identity. Children with a strong foundation in their first language often display a deeper understanding of themselves and their place within society, along with an increased sense of wellbeing and confidence. Naturally, this flows down into every aspect of their lives, including their academic achievement.

It’s also well known that a strong mother tongue foundation equips children with the skills they need to learn additional languages, allowing them to transfer their understanding of the structure of language to several new languages. The intuitive understanding of grammar that develops when children learn their first language can easily be passed on to other languages.

Since Gateway is a multilingual school where many World languages are taught and practiced, we focus our resources on establishing a strong mother tongue program. We are determined to reflect through our educational system to our students and their parents the importance of the mother tongue, because many parents mistakenly believe that they should only speak to their children in the school’s language of instruction, often contributing to children not gaining complete fluency in either their first or second language.

Advantages of mother tongue in education

There are many benefits to a child learning in their mother tongue language in the classroom:

Moreover, and as a language, whether it is the mother tongue of the learner or not, Arabic has its importance in the world. It is the fifth spoken language in the World, it connects you to a rich history and civilization, and  it is essential to understanding the world's second –largest religion, Islam, Also as it is spoken in around 20 countries , where Arabic is its official language  and where these countries' economies are growing rapidly , so proficiency in the Arabic language opens up opportunities to travel, work, and explore in all of these Arabic speaking countries. Studying Arabic will give our students greater access into understanding more of the nuances and intricacies of Arab culture, which is often misunderstood and misrepresented through Western cultural lenses. How can we fight stereotypes and surface-level interactions? Learning a language is a powerful way to fight ignorance of places and people.

Thank you, you will receive email with confirmation for your information